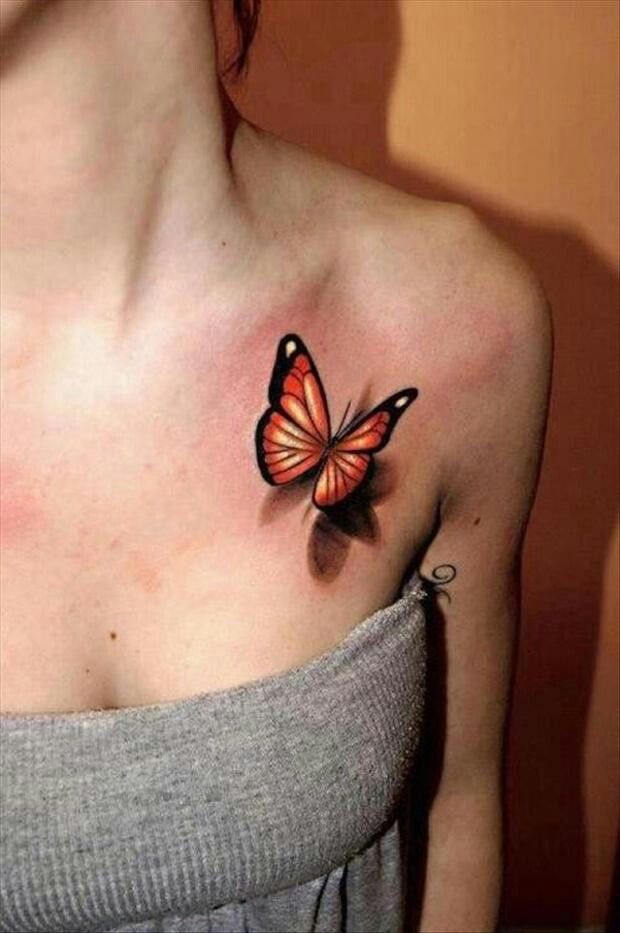 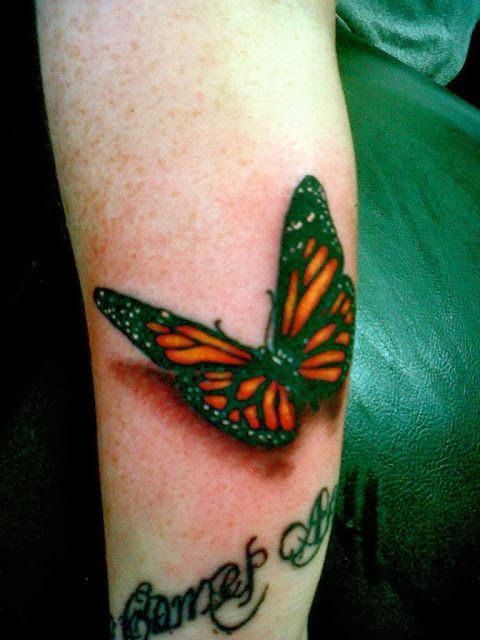 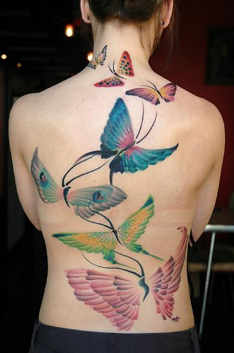 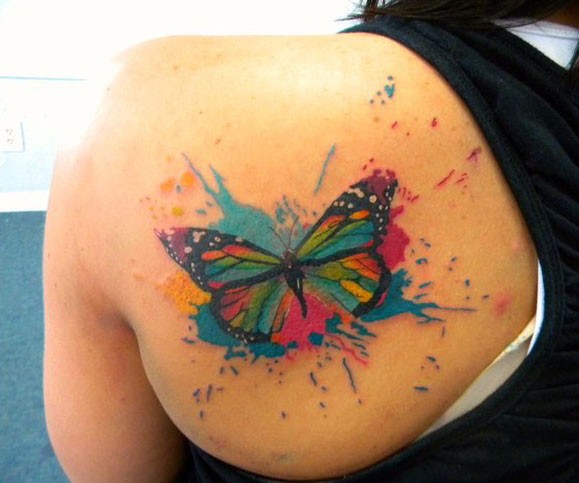 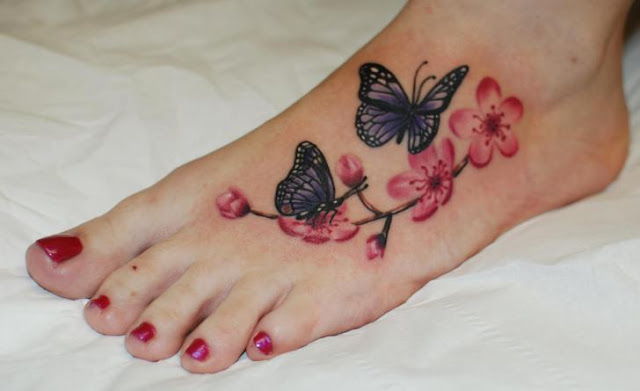 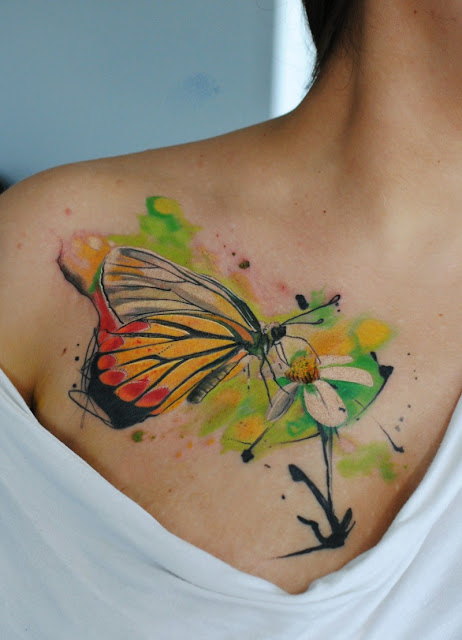 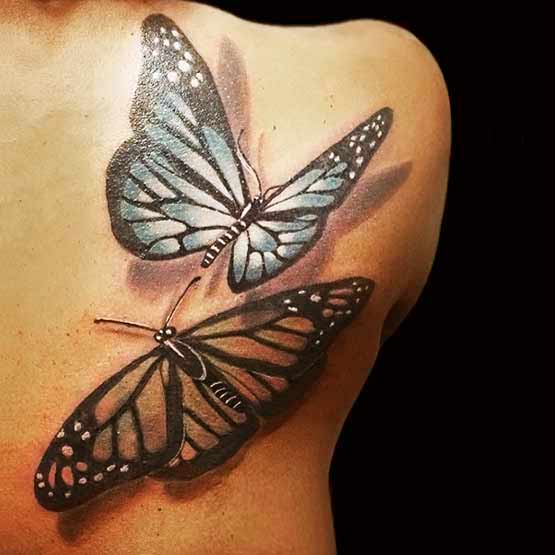 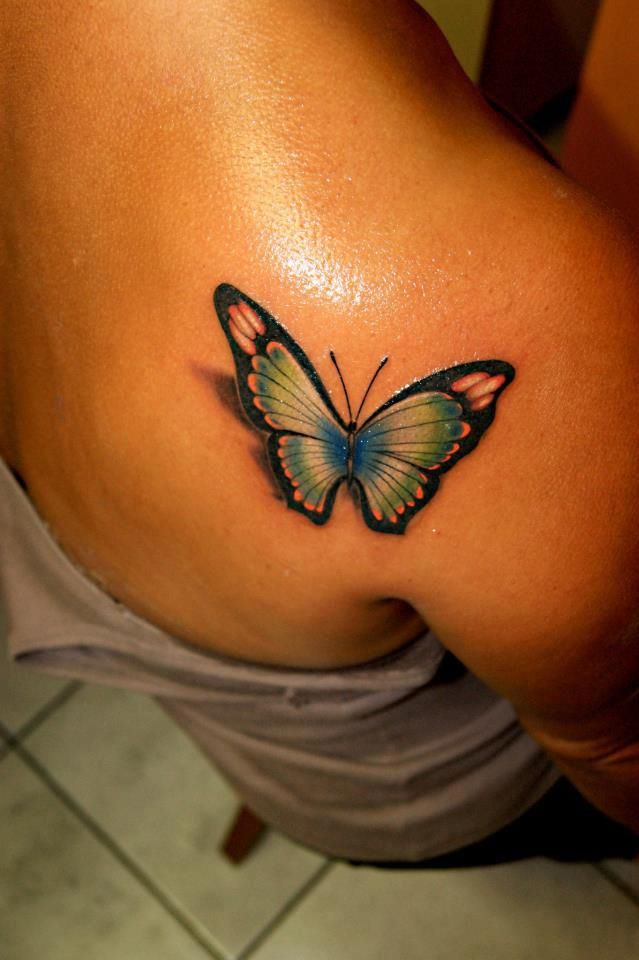 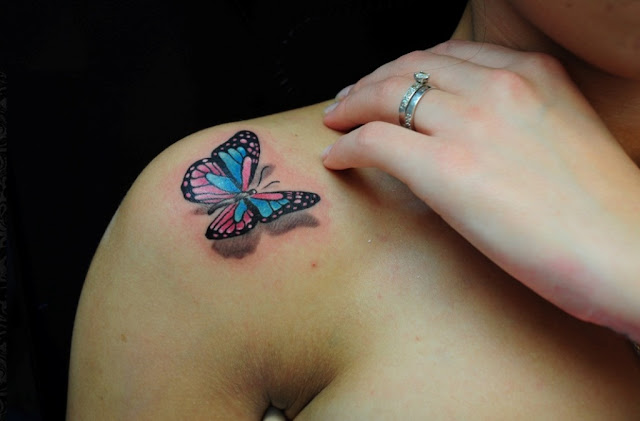 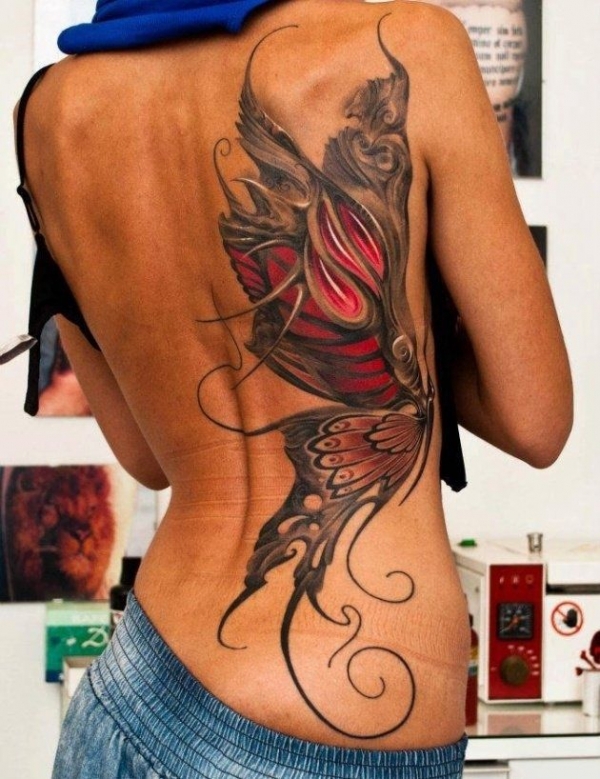 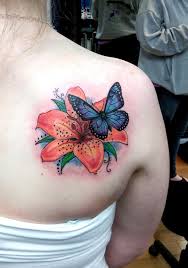 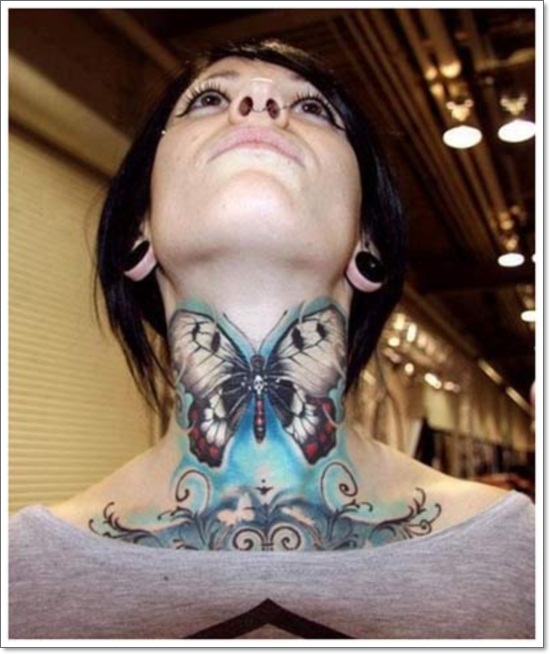 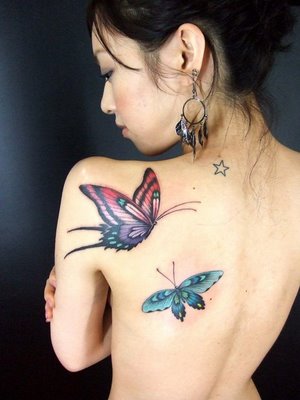 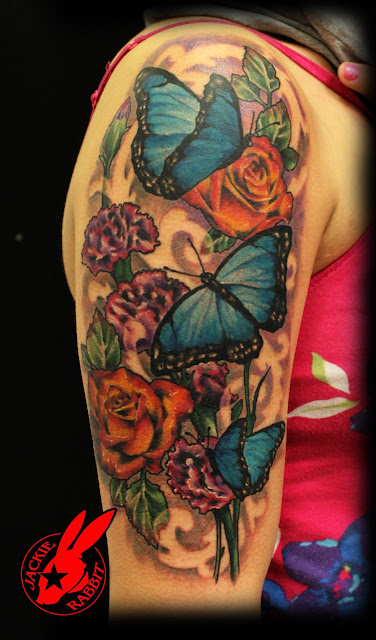 Butterflies are beautiful creatures which can draw anyone's attention in a single glimpse. They symbolize the purity of the soul and gentleness of the heart because of their fragility. They also stand for beauty, love and affection. These tiny little insect seldom let anyone get to them and fly away at once, which is the reason they are associated with flight. Another notion related to butterfly is that it relates to metamorphosis, as the creature passes through many stages of change to get transformed from an ugly little caterpillar into its beautiful self. The caterpillar passes through the difficult stage of a cocoon and begins its new life after going through hard times. This signifies that a person grows from his original state to what he actually wants to be, a new improved self. There are diverse meanings of butterfly tattoos in different cultures.
1. In Japanese culture , a butterfly stands for freedom, while a large group of butterflies seem like a bad women. It is a belief that a butterfly entering the guestroom of a home impends the coming of a loved one. Similarly, butterflies flying into the bedroom are also considered lucky, particularly when the spouse or a child is out and it means that they will come back home safely.
2. In the Chinese culture , two butterflies represent love and togetherness. The same applies in western culture too, as being in love is often explained by the famous phrase “ Butterflies in the stomach ”.
3. The Greek and Christian cultures see butterflies as the symbol of soul, while it is also associated with freedom. It is also said that a butterfly brings good luck, when it site on a person. In Russian language, the word butterfly sounds like the grandmother.
4. In the ancient Aztec culture , these tiny little creatures represent the souls of women who died during childbirth or those of the dead warriors. In some other cultures, butterflies, particularly the white ones, represent the souls of the children who have departed and are believed to bring solace to the parents as they picture their lost child in the form of a beautiful butterfly.
With so many symbolic meanings, butterflies have been leading the list of objects which are used in tattoo art. Since butterfly tattoos are associated with freedom, these tattoos are often got done by people who are released from imprisonment.This tattoo is also a popular choice among students who have passed out from the university, while a purple butterfly has also been adopted by the Lupus Society, who use this vibrant creature to depict their fight against Lupus. The beauty of the butterfly tattoos lies in its simplicity and colorfulness, which is blended with intricate detail.

A butterfly tattoo is something exquisite and beautiful, which attracts attention at whichever body part it is inked. A small sized butterfly tattoo is done on the neck, wrist , ankle, finger or under the ear, whereas larger butterfly tattoos are inked on the back, shoulder, chest , thigh , arm and leg. The fact is that butterfly is such an eye catching creature that size does not matter in its case. The same can be seen in the butterfly tattoo design, such that even a small or medium sized tattoo is enough to catch the attention of the onlooker. These tattoos can also be used with objects such as dreamcatchers , feathers , anchor and many others. Whether it is common people or celebrities, butterfly tattoos have acquired a desirable status among tattoo lovers all over the world and the endorsement of these tattoos by global celebrities have taken their popularity to a great high. Penelope Cruz, Julia Roberts, Britney Spears, Rihanna, Paris Hilton and Harry Styles are some celebrities who have been spotted with butterfly tattoos and have added to the craze of these tattoos among the young and the old.
http://fabulousdesign.net/butterfly-tattoos/
Chia sẻ mạng xã hội :
Bài đăng Mới hơn Bài đăng Cũ hơn Trang chủ
Đăng ký: Đăng Nhận xét (Atom) 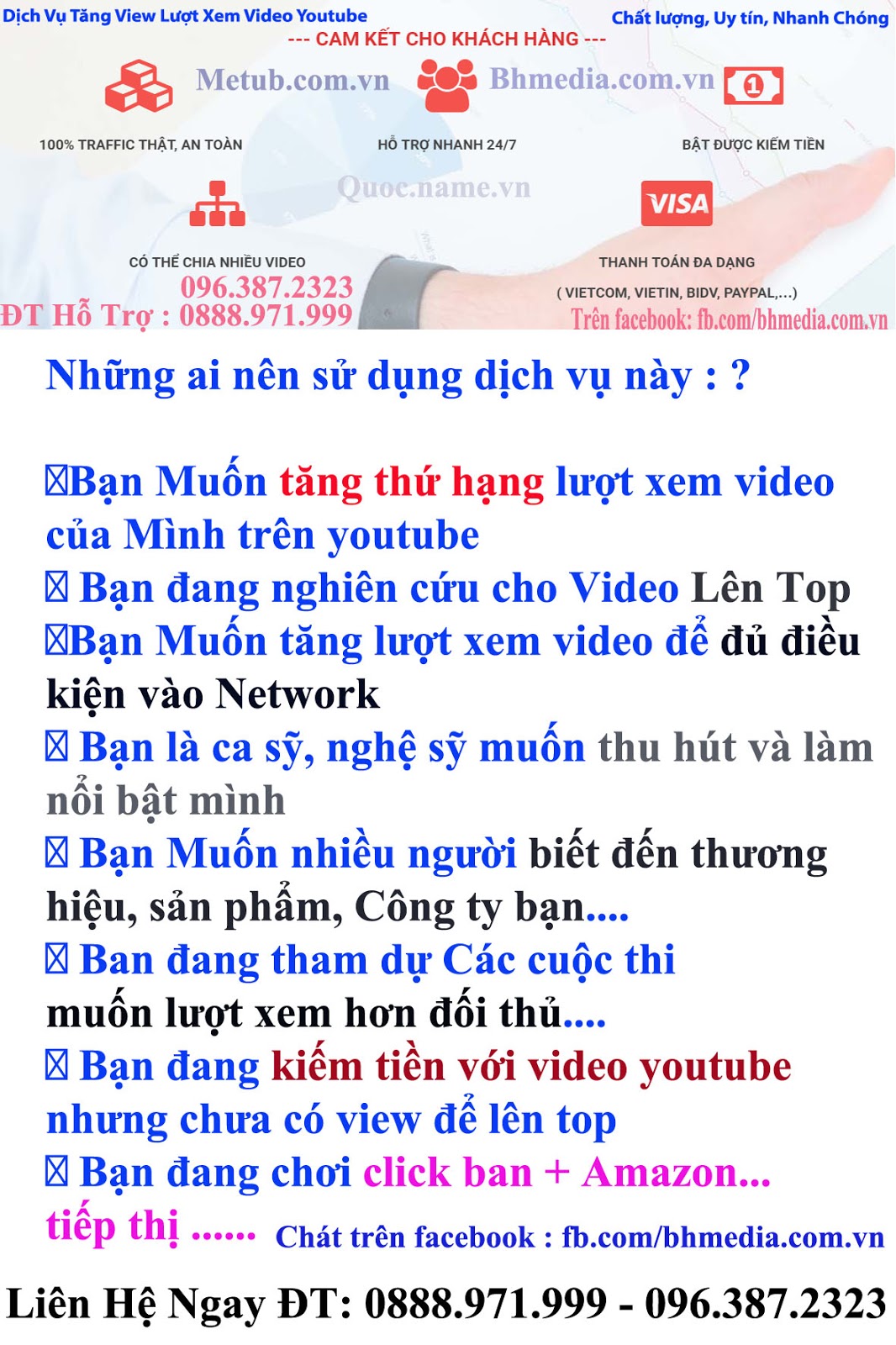